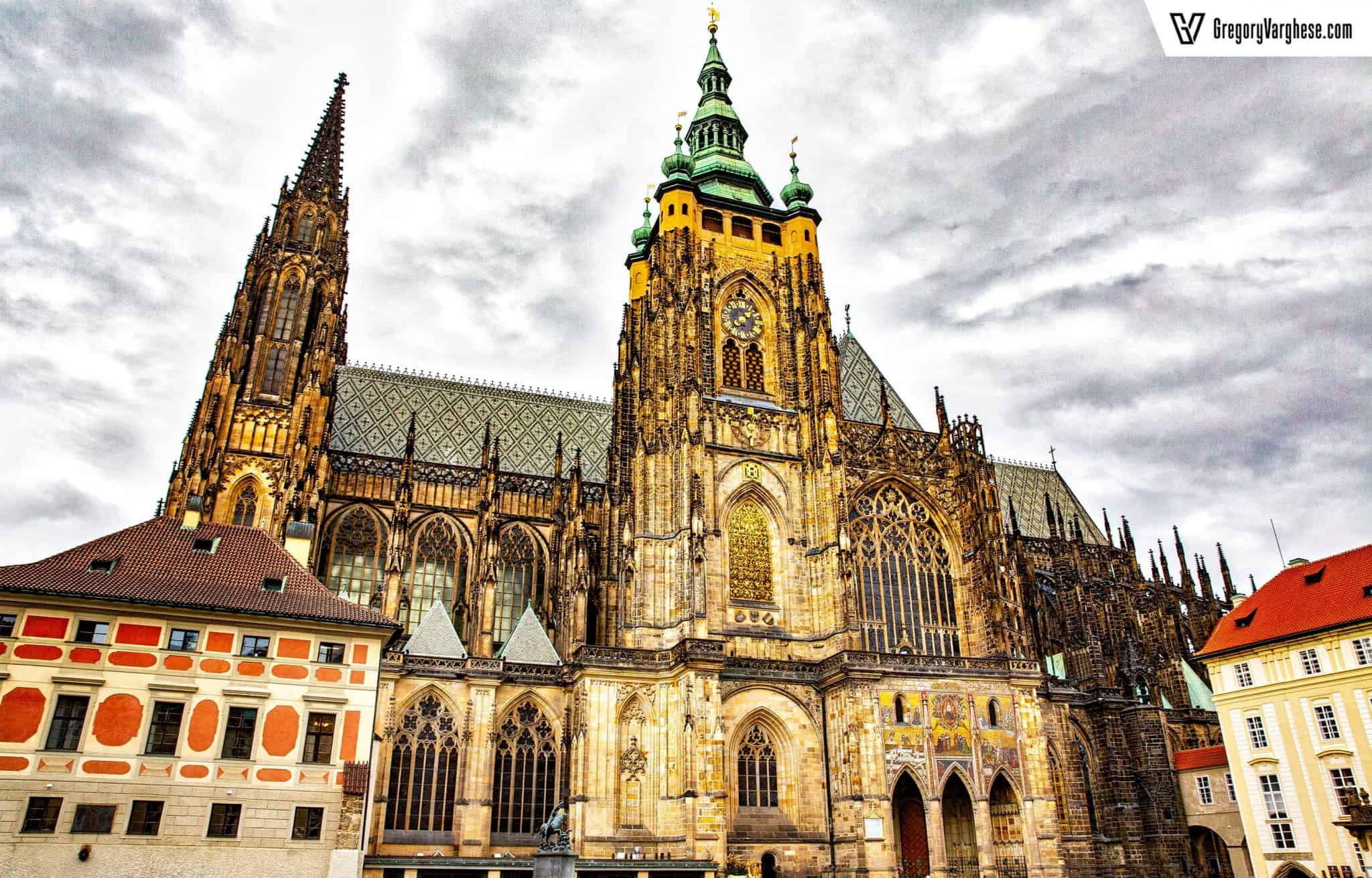 The Prague Castle dates from the 9th century and is the official office of the President of the Czech Republic. It has been a seat of power for kings of Bohemia, Holy Roman emperors, and presidents of Czechoslovakia. The castle is listed as a UNESCO World Heritage site which consists of a large-scale composition of palaces and ecclesiastical buildings of various architectural styles, from the remains of Romanesque-style buildings from the 10th century through Gothic modifications of the 14th century. The famous Slovenian architect Josip Plečnik was responsible for extensive renovations in the time of the First Republic (1918-1938). Since the Velvet Revolution, Prague Castle has undergone significant and ongoing repairs and reconstructions. Supposedly the Bohemian Crown Jewels are kept in a hidden room inside it.

I tested the image using HDR and am quite happy with how it turned out, despite the grainy skies. Let me know what you think! 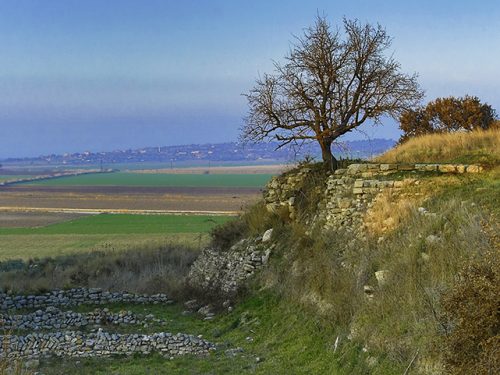 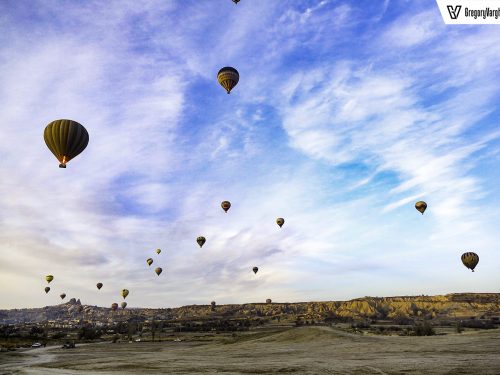 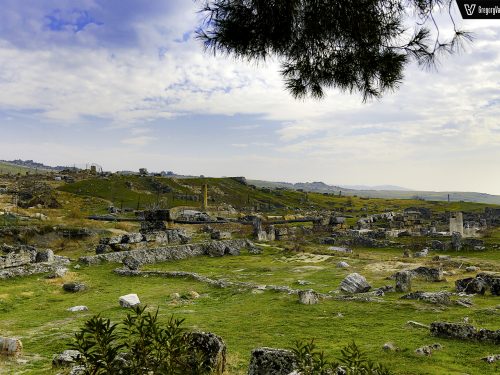 Ruins From Turkey in HDR