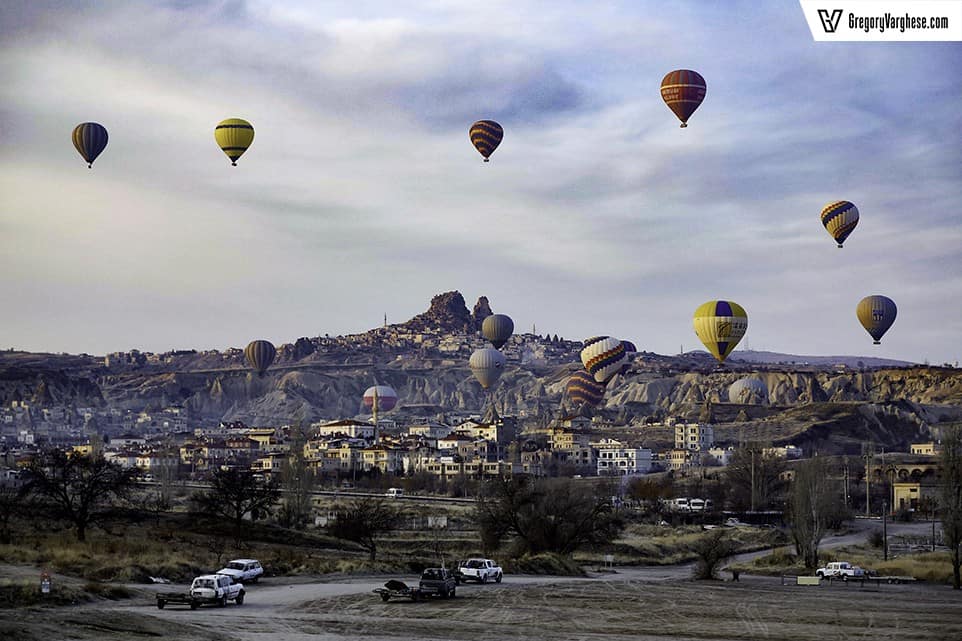 When I went to Turkey in 2013, I took some shots early in the morning during the hot air balloon launches. Unfortunately, a fog had rolled in and a lot of the early shots I took were hazy and foggy. I never got around to deleting the photos even though I didn’t consider them usable. I was looking through the old photos I never processed grumbling about how the fog ruined them and then remembered that Adobe had released the dehaze filter into the Lightroom update I installed recently. In trying dehaze for the first time, the words “Holy shit” may or may not have been uttered at the results for the first 3 photos that I played with.

Here are two photos for before and after. For the after photos, I used Lightroom’s dehaze filter, lens correction profile, and straightened the photo for both pictures. For the second photo, I adjusted exposure and contrast on the balloon after the previous filters on the balloon in the sky. 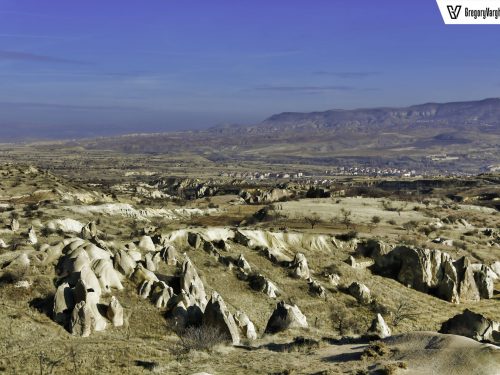 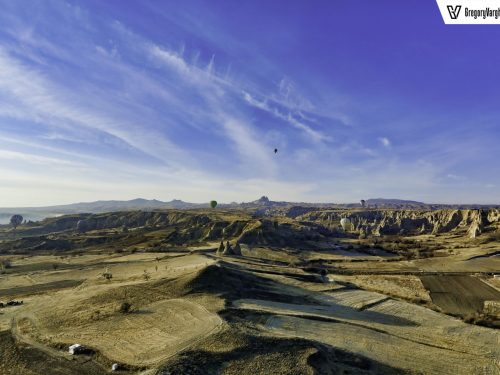 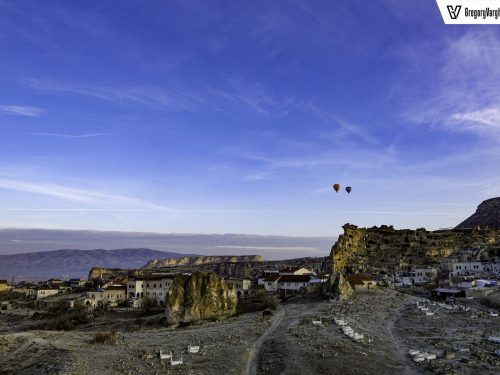